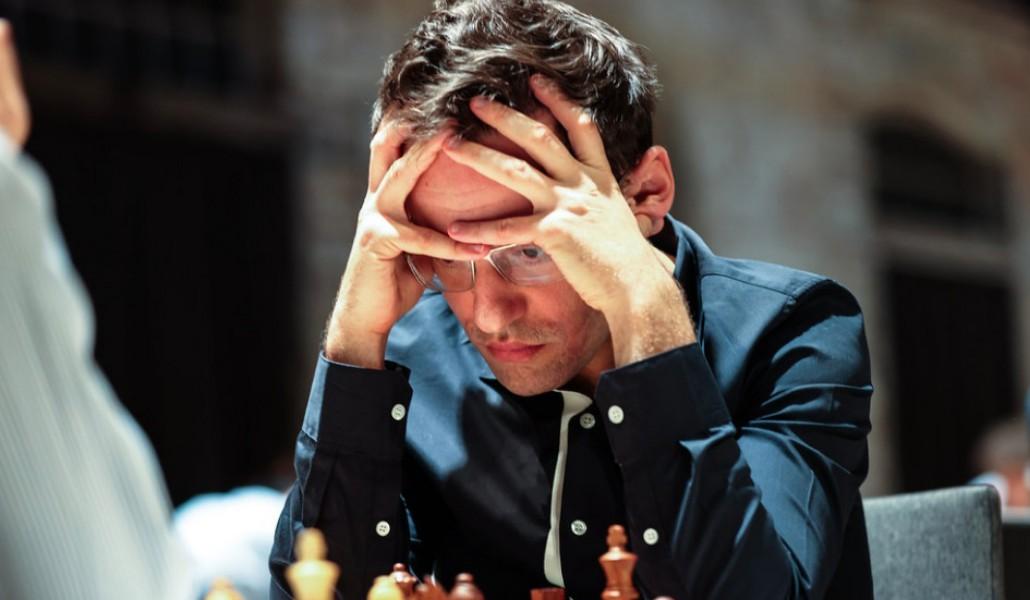 The 2021 FIDE Grand Swiss Grand Chess Tournament ended in Riga with the participation of 108 chess players, including 107 grandmasters.

The winner was Alireza Firouja, an Iranian chess player representing France, who scored 8 points out of 11 and took the first place alone. He did not qualify for the Candidates Tournament, as he earned $ 70,000.

The 2-3rd places of the tournament were shared by the American Fabiano Caruana and the Russian Grigory Oparin, but the ticket to the candidates went to the American grandmaster, as he had a higher rating.

Gabriel Sargsyan was the most successful Armenian chess player, scoring 7 points and taking the 10th place. He will receive a $ 11,500 bonus.

Manuel Petrosyan took the 17th place with 6.5 points. He will be rewarded with 5 thousand dollars. Leon Aronian also scored 6.5 points, but finished the tournament in 26th place with additional coefficients, for which he receives a compensation of $ 2,500. Samvel Ter-Sahakyan, who took the 37th place with 6 points and was awarded $ 2,000, was not left out of the bonus.

Anna Sargsyan, who represented Armenia in that tournament, took the 28th place with 5.5 points, and Elina Danialeyan finished the tournament in the 37th place with 5 points.